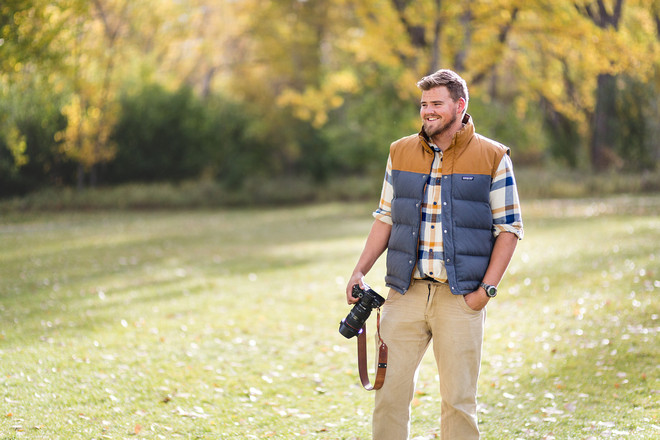 Andy Austin is an award-winning landscape and adventure photographer based out of Montana. He graduated with honors with a degree in psychology from Montana State University, where he also played football for the three-time Big Sky Conference champions, Montana State Bobcats. He has photographed on four different continents and 25 different countries. Currently, Andy is living out of a converted 2006 sprinter van and traveling the country and sharing his adventures with his more than 30,000 social media followers. Andy has been published in magazines such as, World Wildlife Fund, Nat Geo Traveler, Sky Magazine, Cowboys and Indians, and more. His clients include Reebok, Kelty Backpacks, Montana Office of Tourism, Atlas Snowshoes, Kammok, Garmin, and FotoPro Tripods.